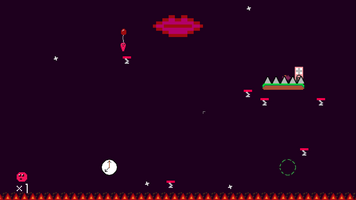 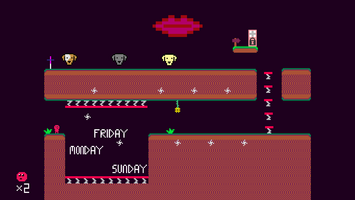 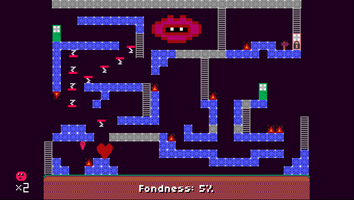 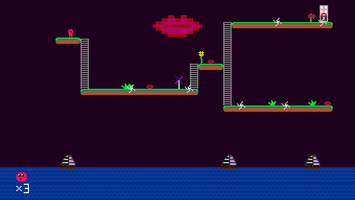 After working on this game on and off for a few months, I'm finally nearing the point where I'm ready to release it. The development of the game unfortunately overlapped with a lot of career stress and other stuff, but I'm happy that it's finally nearing completion.

The final version of the game is planned to be released on April 25, 2018, and consists of 30ish levels of varying difficulty. It'll also be a "Pay What You Want" type model, because of the difficulty of the game. It's definitely a challenging game -- very few people that have demo-ed the game have gotten past the first few levels, but to be honest, I probably wasn't having the right people demo the game. Either way, I'm happy with it and am excited to move on to other projects once I'm done with this. I've already started prototyping my next game, and I'm planning on taking part in Ludum Dare 41.

A difficult 2D platformer about a fetus in a simulation being taught simple lessons about life.